What is a Texture Analyzer? 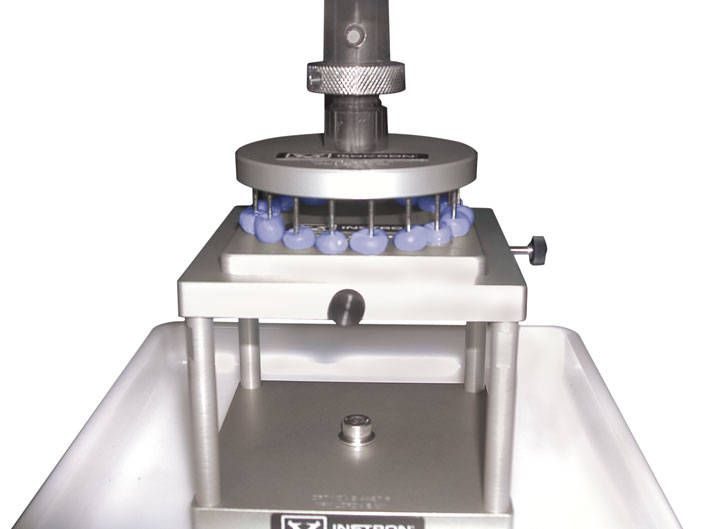 Historically focused on the food industry, texture analyzers test the crunchiness, guminess, adhesiveness, chewiness, and general texture of many smaller things from animal crackers to zucchini.  Through time, texture analyzers have expanded their use to both research and development and quality control responsibilities.  Additionally, they have branched out from food to other markets including cosmetics, small consumer packaged goods, pharmaceuticals and food packaging.  But what does a texture analyzer actually do?  Texture analyzers measure tensile strength and compressive strength of materials.

Today, many texture analyzers still resemble, in design and capability, the testing machines used in the food industry where they were first present.  Universal testing machines are, as the name states, universal in nature and can be used in any and multiple circumstances and are generally more capable and flexible than their texture focused counterparts. 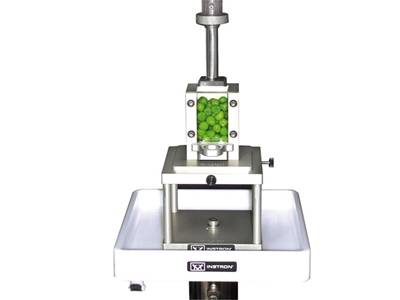 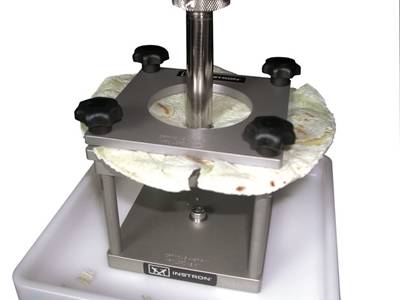