ASTM F2516 measures the tensile properties of superelastic nickel-titanium or Nitinol. The material properties of nitinol are different from those of most other materials – nitinol will change its structure depending on its temperature or the amount of stress applied to it. This means that it will exhibit very different stress strain profiles during loading and unloading, which is why this standard captures both an upper and lower plateau strength, rather than a singular yield strength. The ASTM F2516 test method is designed to pull the material in tension to 6% strain, then unload the material to a value of less than 7MPa before being pulling it to failure.

Standard At A GlanceMaterialsTest TypesStandard
What is Nitinol Used For?

Nitinol's unique properties mean that it is used extensively in the biomedical industry to create stents, dental wires, catheter guidewires, internal fracture fixation devices, and biopsy forceps. One of its properties - shape memory - enables it to "remember" its shape when formed at a certain temperature. When the temperature is lowered beyond this point Nitinol can be molded to any other shape, but will automatically revert to its original shape once it reaches the temperature at which it was initially formed. This property makes it extremely useful for the creation of stents, which are used to hold open blood vessels and prevent severe clots. The stent can be transported through the body to the target location in a compacted form, reforming to its original cylindrical form once it warms up to body temperature at the target location. Nitinol is also commonly used for braces – the Nitinol is molded into the desired final shape, and the temperature within the mouth stresses the material to reform, slowly adjusting the teeth into their ideal positions. Unlike more traditional braces, nitinol braces wire is especially beneficial because it does not require frequent retightening.

ASTM F2516 is typically performed on a dual column materials testing system such as Instron's 6800 Series. A 5 kN load cell is most likely appropriate for most materials. Bluehill Universal software with TestProfiler is also required, and the test method for ASTM F2516 comes pre-loaded in Bluehill Universal's Biomedical Applications Module. 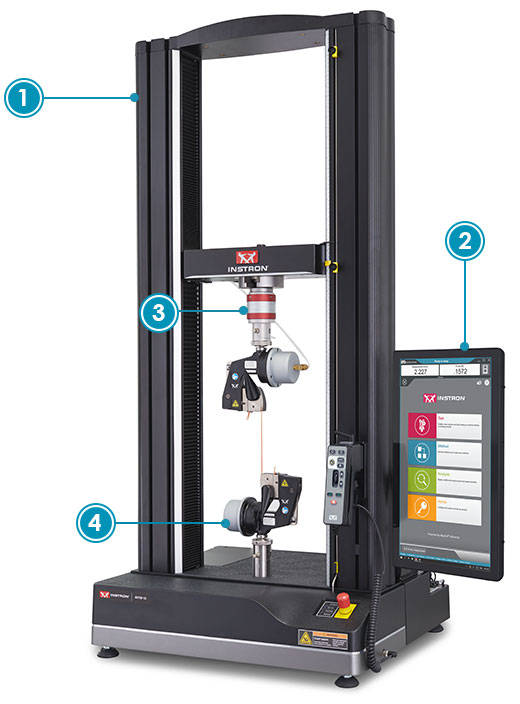 The gripping solution is dictated by specimen diameter, with most small diameters being tested with pneumatic cord and yarn grips and larger diameters utilizing pneumatic side action grips with serrated faces. 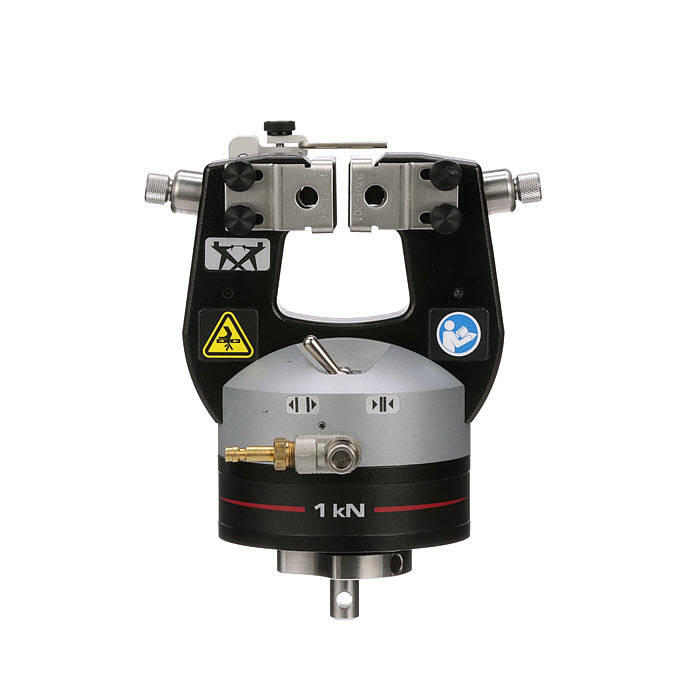 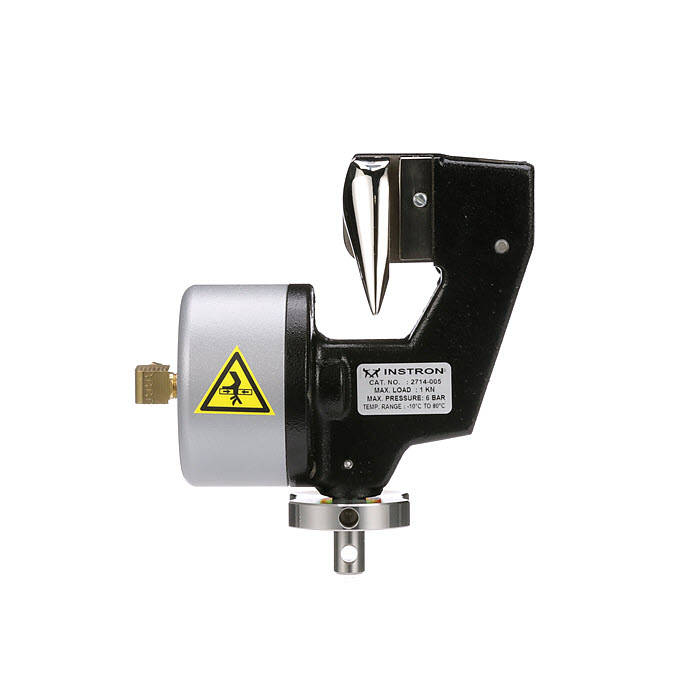 The diameter of the wire being tested determines the extensometry class required. For any wire 0.2 mm or smaller in diameter, crosshead movement can be used for strain measurement. Diameters greater than 0.2mm require a class C extensometer, with Instron's AUTOX automatic contacting extensometer, and AVE2 non-contacting extensometers being popular choices, as the weight of clip-on devices can affect results when testing such small specimens.

Specimen diameter and gauge length also determine test speed, so utilizing expression builder in Bluehill Universal can provide an easy way to update the test speed automatically. The lab temperature for this test is also very important - the material needs to be tested at a temperature at least 5 degrees higher than its austenitic finish transformation temperature. If not, the material will be partially transformed to a different material state, affecting the results.